The Resurrection of Joan Ashby: A Novel 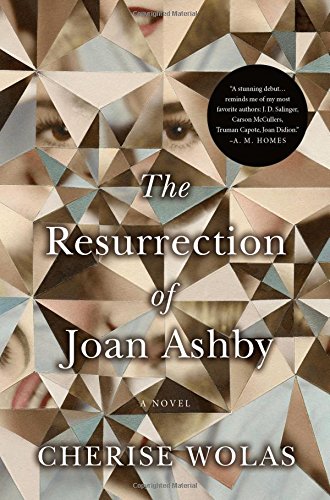